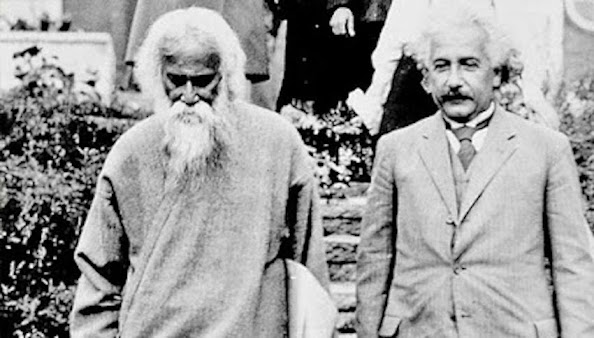 Dialogue between Rabindranath Tagore and Professor Albert Einstein, on the afternoon of July 14, 1930, at Professor Einstein's residence in Kaputh, Berlin. 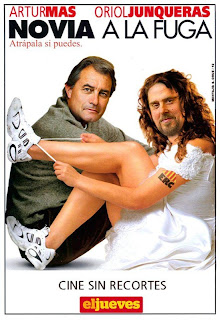 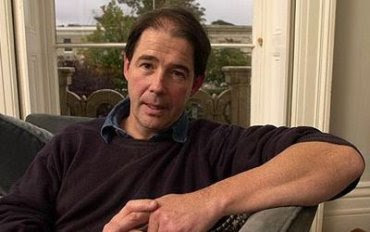 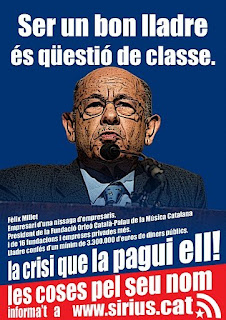 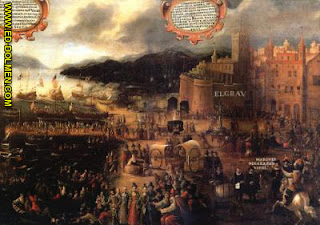 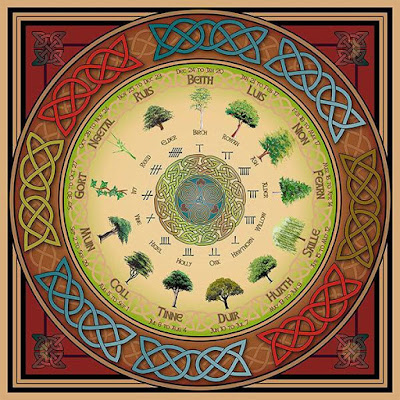 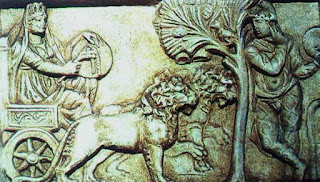 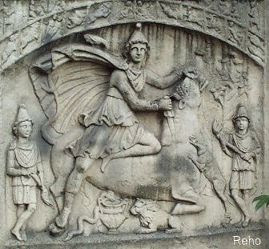 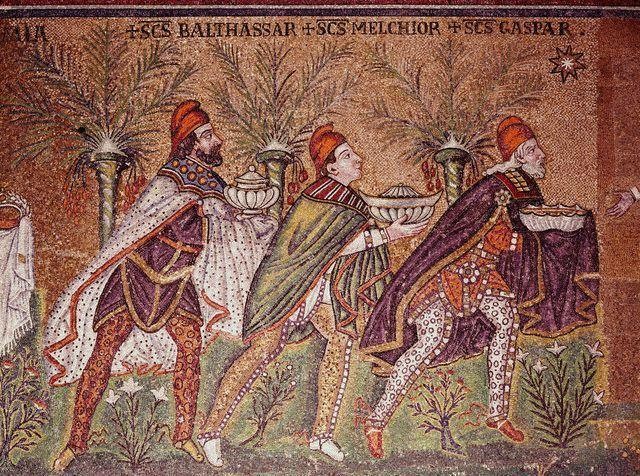